This case study will be short. The deadlines were often tight as sign off on the script was shortly followed by the deadline and I don’t like to start working on a project until the voice over is finalized – a standard workflow decision.

I was given the script and told they wanted a Hippo. I sourced this hippo illustration 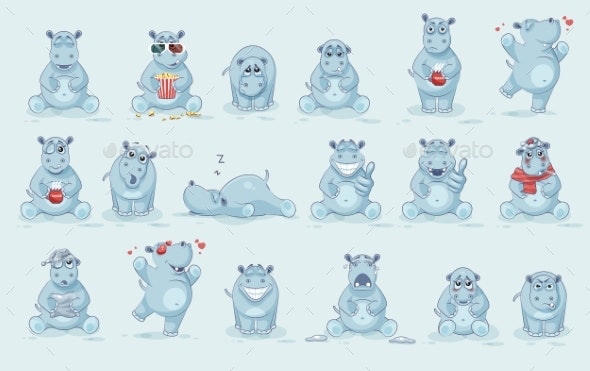 I then broke it down and manipulated it to create the following videos:

I was contracted to create a series of videos for WebHEALTH. I am having fun creating stuff myself again and working with a puppet to create this series.